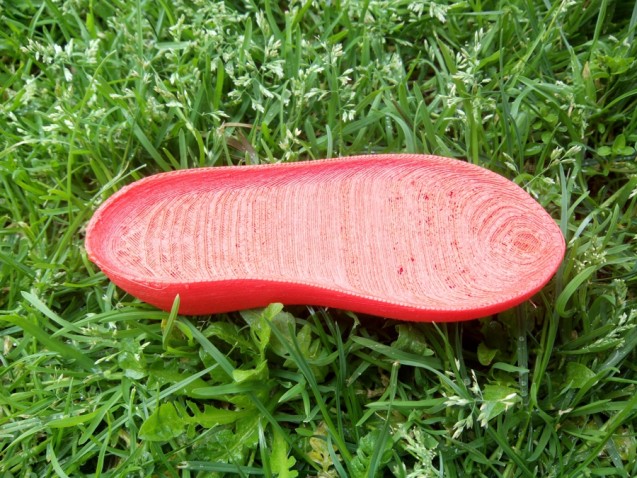 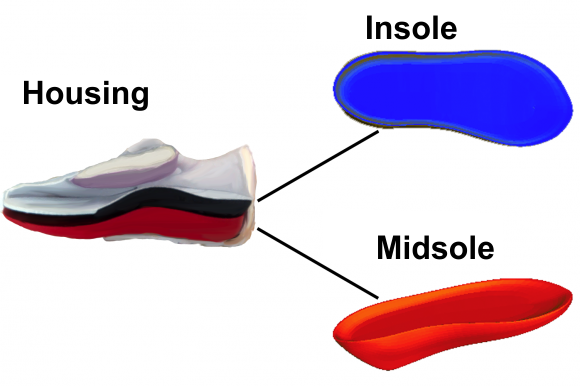 The Open Shoes is an open source healthcare footwear project.

What does this mean?

First of all we need to clarify the different concepts:

Healthcare footwear is designed to correct walking. For thousands of years, humankind has evolved within natural surroundings, treading uneven and soft grounds that the body has adapted to. However, not so long ago, we began to move towards the urban centres, where the ground is flat and hard, and to make matters worse we started to use footwear that not only didn’t benefit us but also proved to be harmful. We are consequently beginning to experience what were previously unknown aches and pains such as backache, calcaneal spur, knee ache and general ligament pain. The relatively new concept of healthcare footwear is designed to avoid or at least mitigate all of these problems.

The Open Source is a universal trend more commonly known within the Information Technology field. As well as providing us with the project name, the IT world also offers us the philosophy: with the advance of technology, the use of 3D printers is becoming increasingly more common, it is with such that The Open Shoes aims to design midsole making the designs available to the public so that everyone can make their own midsole using 3D printers and compliment them with The Open Shoes line of footwear. This means that healthcare shoes, which are usually unobtainable for the majority due to the cost, would suddenly be within everybody’s price range. Additionally, as we are referring to an open source project, we would be completely “open” to suggestions for improvement from our community user members.

There may of course be many queries that arise and we will do our best to target such in the section that we have created for frequently asked questions. We have also created an online form for people to fill out and send their queries.